Mr.Modi - Citizen Born after 1947/Independence as Next Prime Minister of India is an assured Result because of People Wish in India and across the world


almost all existing BJP politicians were from Congress ,otherwise a wing of congress in the Name of BJP.

Modi is not from Congress is also a truth to the world.

so One thing is true. Mr.Modi success is guaranteed by people cordial welcome and interest on his candidature but BJP politicians on date will face failure's is also true. BJP with the leadership of Narendra Modi as Prime Minister and the team could be with New faces with a joint decision by Rajnath singh is also true is my view. Present BJP loksabha politicians were exhibited/confirmed themselves that they were unfit to become a P M Candidate from B J P is also a Painful Truth.

Mr.Modi is a M.L.A. and a chief Minister of a state. so M.P.'s with experience in Parliament affairs in BJP and Congress by Sonia were totally failed to get the confidence of Indians in India is also True.


Mr.Modi as Next Prime Minister of India is an assured Result because of People Wish in India and across the world.


Thanks.
Posted by j.k.sundararajan at 9:45 PM No comments: Links to this post

Reposted - an assured Exclusive B J P win Result To Mr.Modi with a win of 291 seats out of 543 seats

Congress likely to create a force on D M K by 2G Case and its Bail issues to make an alliance with D.M.K..


Actually this is an alliance is a must to D.M .K. with out an alliance with Congress D M K will not get even a single Victory is a mandatory message known to all Indians.


Alliance is an added strength to Congress By Mrs. Sonia and Rahul. No other Go to avail M.P.Win's in the Next general election.


Congress will make an alliance to keep out B.J.P. from the Race also to Stop Mr.Modi on becoming Prime Minister of India in the Next General Election in 2014.


so on D M K Not accepting an alliance with Congress than immediately Congress will start talk to have negotiation's and Congress will accept Selvi J.Jayalalithaa as P rime Minister Candidate is also a Bright Possibility.


Also to note Mr.Modi waves are very strong in Kerala,Pondicherry,Andhra Pradesh,Karnataka and in many Northern states.


so it is a must to Congress to make alliance with A.I.A.D.M.K. is my View.


Similarly Because of A.I.A.D.M.K. strength Communist will be benefited in Tamil Nadu results. 100% it is not at all a strength to A.I.A.D.M.K. Communist party will loose major Numbers Both in Kerala and West Bengal is also a result could be witnessed in the next General election in April to May 2014.So It is a mandatory need to Both Congress and A.I.A.D.M.K. to get in to an alliance.


While all parties not getting in to alliance against B J P than it is an assured Exclusive B J P win Result To Mr.Modi with a win of 291 seats out of 543 seats.

This 291 seats win will be B J P Exclusive Sweep with out its allied win Numbers in 543.This is the status on Date.


Aam Aadmi is not started working its Campaign for General Election 2014 across India.


Still A.I.A.D.M.K did not started its Campaign across India for general Election 2014.


Time left to Campaign to all political Parties is very less.


Congress and B J P were started their Campaign already from December 2013.


Election Commission is showing hidden support to Both the Congress by Sonia and B J P by Modi is also to be noted.


Their is also a possibility to generate secret arrangements electronically in Electronic Voting Machines by Election Commission on any secret understanding and an arrangement's is might be a Possibility.


I am Sure if Election Commission is not doing any Wrong acts in Machines and election Schedule's and on safe Guarding the voted Machines in Many states on Different Venues for many Days after Declared Election Date will show that Congress by Sonia would be in the 4th Place if not allied or as a single Major National Party is going to be witnessed by this world. No Doubt.


Off Course Press and Media support in any Form will not carry any values and support to Congress why because People in India were with a Different Mind Set.


Thanks.
Posted by j.k.sundararajan at 9:40 PM No comments: Links to this post

Star couples with an extreme age gap - they really Love each other and surely not for sex or wealth is also true! 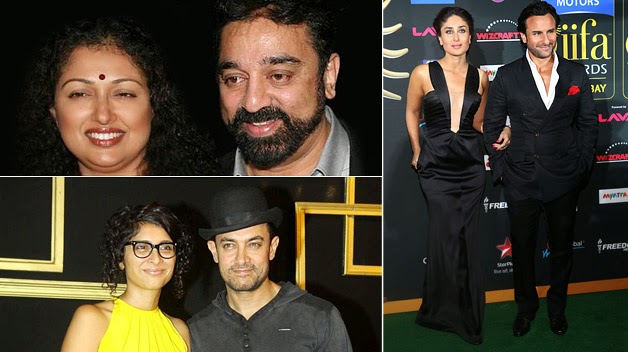 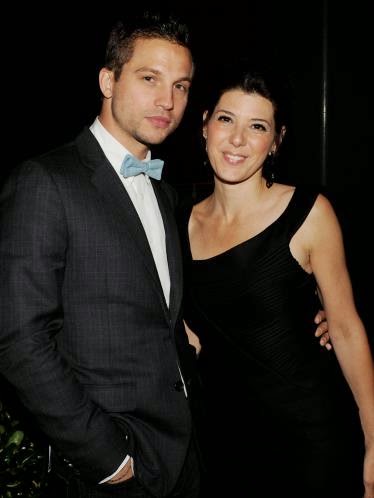 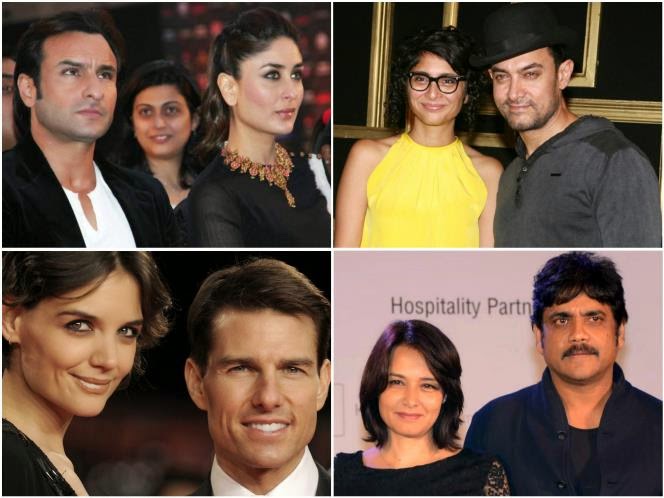 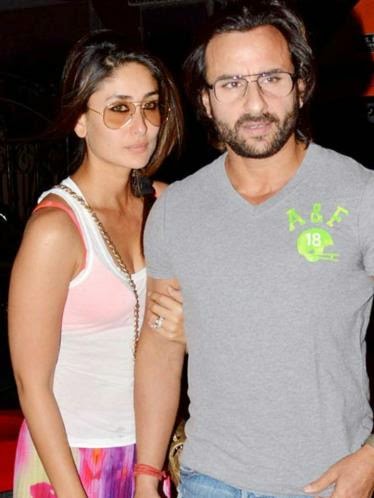 In this couples Saif ali khan and Kamal Hasan are very very Lucky.

revert to early periods than you can see NT Rama Rao and siva Parvathi, couple Darmendra Hemamalini couple and many others.

in this female actors proves that they  are also from human segment and they do have all inherent feelings and they show or flow on an another actor with whom they work. they really Love each other and surely not for sex or wealth is also true!.  let them live long is my blessings.
Posted by j.k.sundararajan at 9:39 PM No comments: Links to this post

Chief Minister Mr.Rangasamy is expected to do Huge Number of People welfare Measures at Pondicherry after this General Election 2014 results on 16th May 2014

By Election Result 2014 on 16th May Minister in P.M.Office from Pondicherry  , people of Pondicherry decided to grant permissions to go for a  leave to take rest from Politics and it might be an expected result to him?!.

Chief Minister Mr.Rangasamy is expected to do Huge Number of People welfare Measures at Pondicherry after this General Election 2014 results on 16th May 2014..
Posted by j.k.sundararajan at 11:38 PM No comments: Links to this post

An Unwanted aspiration or desire by Mr.Mulayam Singh?

An Unwanted aspiration or desire by Mr.Mulayam Singh?

yes, people he is not at all a suitable candidate to become Prime Minister of India.

Off course ,the so called Third Front going to be in Second in Next Lok Sabha. It Can Not occupy the P.M.Chair or Office why because third front do not have co operation is the weakness.It Cannot have Confidence and cooperation in between themselves as a team to lead the Nation is my Strong View.

connected to Mulayam Singh he is incapable to be a Minister in Lok sabha is the opinion in People in India.

In Fact Mylayam singh and his party  SP while  get a small Number in Winning Result than how it can be a Ruling Power?!
Posted by j.k.sundararajan at 11:32 PM No comments: Links to this post

Kochadaiyaan Audio Launch | Special Program
Posted by j.k.sundararajan at 11:21 PM No comments: Links to this post


Rajnikanth: The Ultimate Superstar For ever  -  birth date 12th December 1950 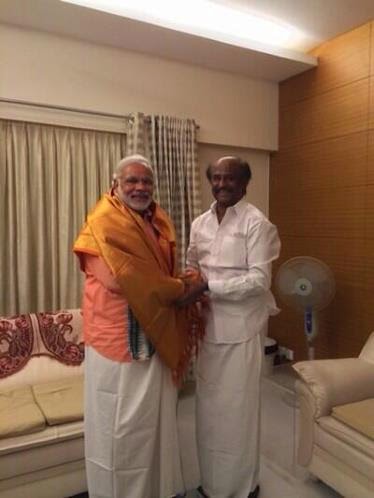 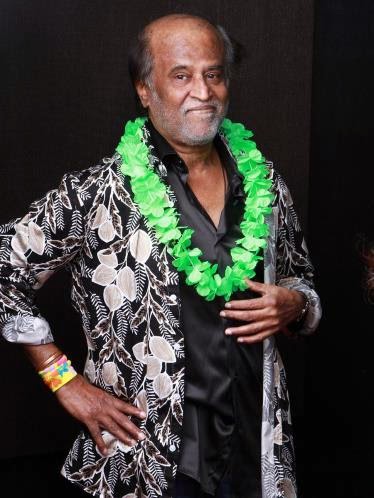 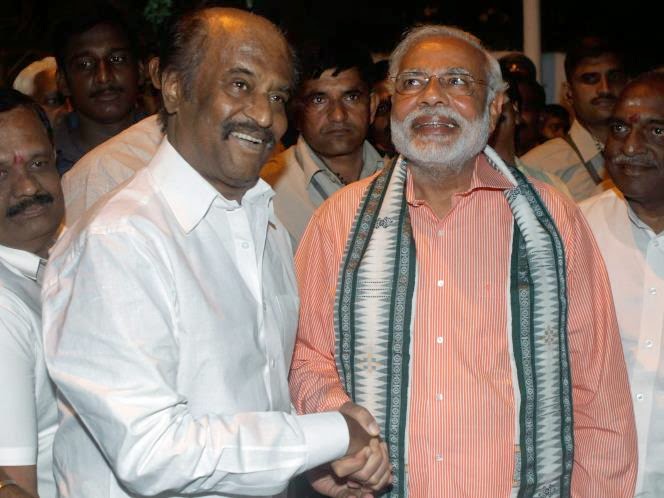 In April 2014, Narendra Modi called on Tamil Superstar Rajnikanth at his Poes Garden residence in Chennai.
Modi was attired in a saffron shirt and dhoti and greeted Rajnikanth on the eve of Tamil New Year. The Gujarat Chief Minister also posted a picture of him with the actor on Twitter

Rajnikanth, born on December 12, 1950, is more, much more than a top-ranking actor. He’s a legend, a cultural icon unlike any other, an idol to the masses who worship him and call him ‘Thalaivar’. Even as the music of Rajni starrer 'Kochadaiiyaan' hits stores, we turn the spotlight on the phenomenon that is Rajnikanth

Rajnikanth: The Ultimate Superstar Forever and
Heroines the Superstar romanced
Posted by j.k.sundararajan at 11:18 PM No comments: Links to this post

Posted by j.k.sundararajan at 10:31 PM No comments: Links to this post

Posted by j.k.sundararajan at 10:26 PM No comments: Links to this post