getpaid atLink: not to seek the president to Announce the Presiden...

getpaid atLink: not to seek the president to Announce the Presiden...: 7-phase polls likely in Uttar Pradesh: Election Commission to announce dates on 4th Jan 2017 .   Uttar Pradesh Election  2017: Akhilesh li...
Posted by j.k.sundararajan at 8:51 AM No comments: Links to this post

not to seek the president to Announce the President rule in Utter Pradesh state is a must is my Recommendation.

The Communist party of India ,

Uttar Pradesh Governor Ram Naik says he is keeping close watch on the situation, describes Akhilesh’s sacking as party's internal matter. No one among SP leaders or CM has sought appointment from him yet.

My View to Prime Minister Mr.Modi-

Chief Minister Akhilesh Yadav is planning to give the go-ahead to his supporters to contest as rebels in the upcoming state Assembly election. The development comes a day after party supremo Mulayam Singh Yadav announced announced a list of 325 contestants for as many Assembly seats for the 2017 election.

After being expelled from Samajwadi Party, Akhilesh Yadav set to resign as UP Chief Minister: Sources.

To Mr.Akhilesh Yadav their is no other way than resigning the Chief Minister Position by Today or tomorrow. Since he was expelled from the samajwadi party by its Supremo , so he last all his Values as samajwadi party Member . So he is forced to start his Rebel Party immediately. with that he need to register the same. How ever  This is a very clever Move by this Samajwadi Party Supremo and his son. Yes, this is a plan to split votes.
This could be  a plan to not to allow the election in calm Nature.
This could be a plan to push other competitors to the back.
Above all , Now to tempt the Governor Mr.Ram Naik to Dismiss or Dissolve the State Assembly  to obtain the sympathy towards Samajwadi Party. Samajwadi Party keeping an idea that Mr.Ram Naik Governor of UP State will write to President of India seeking the dismissal of the present Assembly coding  Law and Order problem may raise as a possibility. So if President Of India also agree to the situation and may announce the President Rule, Than it is a Easy way to get Complete Sympathy and will pave way to People a thought to  Vote in favour of Mr.Akhilesh Yadav Party and not to be in favour of all Other existing parties is the cunning and clever Move(to split the Votes).
So B J P Government in Centre must maintain  calm and peaceful observation of the developing Situations and to act accordingly. But not to seek the president to Announce the President rule in Utter Pradesh state is a must is my Recommendation.
Thanks. j.k.sundararajan.
Posted by j.k.sundararajan at 8:12 AM No comments: Links to this post

getpaid atLink: Modi defends - citizens are not subjected to hards...

getpaid atLink: Modi defends - citizens are not subjected to hards...: God says Mr.Modi does!!!! Modi defends frequent changes in cash deposit, withdrawal rules . Narendra Modi made a renewed pitch ...
Posted by j.k.sundararajan at 4:09 AM No comments: Links to this post

getpaid atLink: NEW OFFERS: 1. Terms and conditions apply. *Limited period on select variants. Finance at the sole discretion of Volkswagen Finance Pvt. Ltd. ...
Posted by j.k.sundararajan at 4:08 AM No comments: Links to this post

Terms and conditions apply. *Limited period on select variants. Finance at the sole discretion of Volkswagen Finance Pvt. Ltd. may use the services of sales/marketing agents for sourcing loans. Features and accessories shown may not be part of standard equipment. Appearance, features and specifications may differ across variants and are subject to change without prior notice. Actual colour may vary. Always wear seat belts. Obey traffic rules. *Above-mentioned EMI is for 60 months and may vary across variants. EMI calculated on Ex-showroom price (Delhi). All offers from Volkswagen authorised dealers only. **Roadside Assistance only within covered limits. For further details, please visit our authorised dealership.

Prepare yourself to be pampered in the comfort and richly crafted details of Nissan cars.
Posted by j.k.sundararajan at 4:02 AM No comments: Links to this post

Modi defends - citizens are not subjected to hardships.” 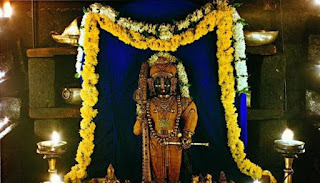 Narendra Modi made a renewed pitch for transformation into a cashless economy.

Prime Minister Narendra Modi on Sunday defended the frequent changes in cash deposit and withdrawal rules after demonetization, seeing these as a sign of the government being sensitive to people’s feedback as also a response to the ways being devised by the “corrupt” to thwart the government’s drive.
“Another issue which comes up is this. Why are rules changed time and again? This government is for the sake of the people. The government continuously endeavours to take a feedback from them,” Mr. Modi said during his Mann Ki Baat address. “What are the areas of difficulty for the people? What are the rules that are creating hindrances? And what are the possible solutions? The government, being a sensitive government, amends rules as required, keeping the convenience of the people as its foremost consideration, so that citizens are not subjected to hardships.” 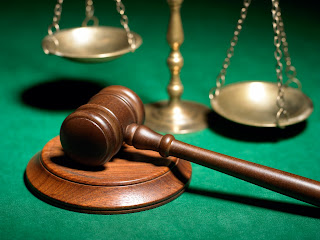 Posted by j.k.sundararajan at 3:55 AM No comments: Links to this post

birthday, Nawaz Sharif gets only a tweet from PM Narendra Modi.

Narendra Modi  ✔@narendramodi
Birthday wishes to Pakistan PM Mr. Nawaz Sharif. I pray for his long and healthy life.
NEW DELHI: Last Christmas, PMNarendra Modi opened his heart to Pakistan PM Nawaz Sharif. Almost the very next day, Pakistani terrorists attacked the Pathankot air base. This year, Modi's saving his Christmas-birthday visit for someone special - Atal Bihari Vajpayee. And all Sharif gets is a tweet from Modi.
Posted by j.k.sundararajan at 3:42 AM No comments: Links to this post

Atal ji's residence to greet - Many more Happy returns of the Day -j.k.s

Went to Atal ji's residence to greet him.

to My Dear Atal Behari Vajpayee ji - Many more Happy returns of the Day. 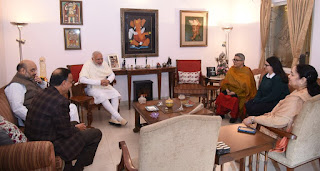 Posted by j.k.sundararajan at 3:33 AM No comments: Links to this post

getpaid atLink: May I request my Prime Minister to order by a gove...

May I request my Prime Minister to order by a government order to create a wing in Traffic department in which You may please appoint many Lakhs of people 10th passed or failed . Their duties could be to collect Revenue for Parking vehicles though people provided a wrong or for law sake a letter of confirmation revealing the parking area in their Homes/houses/bungalows while they register their new vehicles purchased. This detail can not be ratified by Traffic Police, if to be ratified than Registration of vehicles will not occur as committed by Automobile dealers to customers on sentimental timings.so take in to account of this Government of India to start a wing in Traffic department and it must be attached with Banks and Post Offices for Generating . one/1Re can be collected for parking a 2/3/4 wheelers for a Day or one Night and it can be RS.30 for a month and Lorries /Trucks/ Buses/ at the rate of 2 Rs per day for a Night if stationed on road side. This will generate Huge employment Opportunities to many illiterates or less educated and this will help them in caring their family. with out any doubt B J P Government will get a very good Name from People of India on implementing this idea. I humbly request you sir, if you implement this idea please I May be Awarded from your Good Hands and with Good wishes. Thanks. 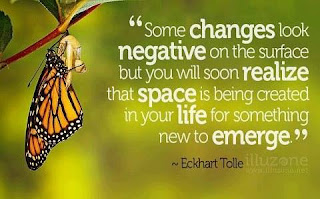 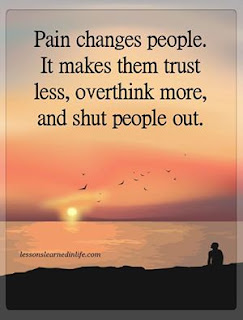 Posted by j.k.sundararajan at 10:33 PM No comments: Links to this post